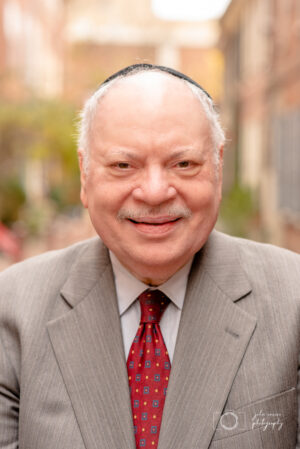 Dafna Michaelson Jenet represents Colorado’s House District 30, which stretches from northern Aurora to rural Adams County east of Denver International Airport and back into parts of Thornton and Commerce City…

Barbara Mirell grew up in Philadelphia and the suburbs. She earned her degree in Library Technology and has worked in college, corporate, law, and public libraries.

Keshia Brantley was raised in the Northeast section of Philadelphia. She earned her degree in Health Care Administration from Drexel University in 2019.